Hubungi KamiIndeks
Beranda Digital Hashtags On Instagram, How To Use It Effectively
Komentar

Instagram hashtags are one of the most misunderstood features on the platform. We’ve all seen that bad mistakes where they’re using #kimkardashianand #love and in order to found by a ton of people.

In this post, I will share with you my super-secret recipe not only to get your content found more often but also to get more followers and sales.

Hashtag are keyword or phrase after a hash (#) mark. Clicking a hashtag will discover up all of the Instagram content that tagged with that hashtag.

By including hashtags in your posts, you give people searching for that Hashtag something to see. As a result, you’ll be more visible to a broader range of people. 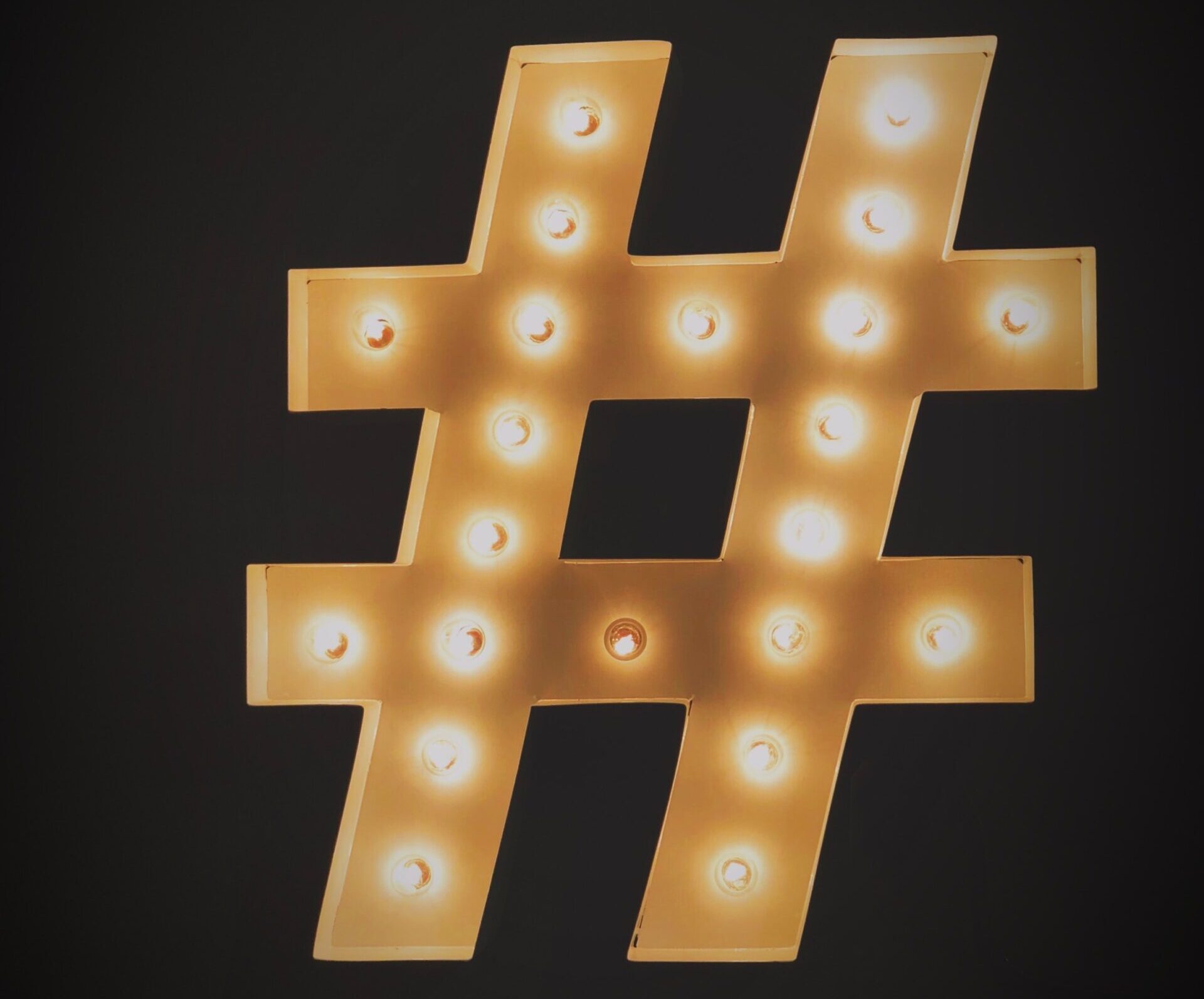 You can use any hashtags in the post’s caption as well as the comments section. The post will appear on the corresponding hashtag page if you have a public account and use hashtags.

The Hashtag effectively populates all the same niche or topic posts from the world in one place. But also a powerful tool to boost your market penetration and your brand awareness. Instagram recommended 9 different types of hashtags you can use for your business:

How many should you use Hashtag?

You can use up to 30, and anything beyond that won’t show up in search. But your first 30 are free to use however you want.

How many hashtags should you use?

Minimum 15-20 for a better chance to found

Personally, I recommend using at least 15 to 20. Hashtags are a use-it-or-lose-it-type tool, meaning if you use the hashtags, there’s a chance you’re going to get found. If you don’t, there’s no chance of getting found.

So more is better in general. Does that mean you should use all 30? Go for it. Use as many as you can use strategically and in relevance to your business. But I do recommend about 15 to 20 as the minimum.

Now I know you may be freaking out because some people think that’s a lot, and it’s hard to come up with that many hashtags. You might be able to think of three or four off the top of your head, but how can you come up with 15 to 20 hashtags? That is where the super secret recipe comes into play. Here’s the thing.

Combine the variety of Hashtag

You want to combine a variety of hashtags. To figure out how popular a hashtag is, if you go into the search on Instagram, go to the magnifying glass, and start typing in a hashtag in the search results, it will tell you how
many posts are associated with each of those hashtags.

So you’re going to wanna pick three to five popular hashtags. Popularity is defined as something in the low- to mid-hundreds of thousands, up to a million posts, for a specific hashtag.

Anything over a million becomes irrelevant to you because it’s so saturated with content that the only thing you’re going to attract are spambots. And we don’t want that.

Then you’re going to pick three to five moderately popular. These will be hashtags that fall in the somewhat high tens of thousands into that mid-hundreds of thousands range.

And then you’re going to pick three to five niche-specific. These are super explicitly targeted to your industry, what you do, the solution you provide, and what your customer is looking for.

And then you’re also going to include your one to two branded hashtags. With that tips, you already have up to 12-15 hashtags easily, so you can increase it to 15 – 20.

Find relevant Hashtag for your business.

Now the key is to find relevant hashtags for your business. We’re not going to use popular hashtags like #loveor #vacation, or something super popular that everybody is using, because it’s related specifically to your business and it’s too concentrated.

Instead, we want to pick something very specific to your industry to the content you specifically posted or what you offer as a solution. You’ve chosen your hashtags. You know you’re going to use all of these different ones; why does this work?

The popular hashtags give you an initial burst of activity from non-followers. But within seconds or minutes, your content is going to be buried in the archives of popular hashtags. So moderately popular
hashtags are going to keep you active for hours into days.

You’re creating great content that people like. And then what happens is, in those niche-specific hashtags, that very super-targeted topic that you chose, you start ranking as a top-performing post, and top-performing posts can stay in those top placements for months.

If somebody’s looking for that specific Hashtag, they go to that search result, and you’re one of the first ones, if not the first one, they see in that top-performing hashtag tab.

They’re now on your profile and follow you because people realize that you’re relevant to them. You have a product or a service that is valuable to them. They may even email you or call you if you have those action buttons turned on on your profile, and you can close sales with this tactic.

And I promise you it works.

That is the age-old question since hashtags have been used for business on Instagram.

Captions or comments, does it matter?

They don’t want to look spammy. Should we rid it from the caption?.

The caveat, why I say it doesn’t matter, is it does if you’re using popular hashtags.

If you’re using something which I don’t recommend you do base on what we just talked about, but if you’re using a
hashtag with five or ten million, that many types of posts associated with it, those are the ones you do
want to put in the caption. Because even in the 10 to 15, maybe 30, seconds it takes you to go and put that Hashtag in a comment, you’re losing all the valuable time in that hashtag cup, and you lose that engagement.

In that situation, is it better to leave hashtags Instagram in the caption?

Yes. Leave them there. They’re more likely to get found quicker for those high-performing hashtags, but if you want to put them in the comment, that’s perfectly okay. Now captions get truncated with a dot-dot-dot more,
so people don’t see your hashtags in the caption anyways unless they click the …more to read the whole caption.

How do you know if hashtags are working?

I have a post that recently went out, and I’ve found over 1,200 views just in hashtags alone. So yes, this system works. But there is a possibility your content is not rank for hashtags sometimes because your content isn’t that good.

Don’t base it all off on one post. You want to go in and look at multiple posts and see how your hashtags are performing for each post.

How often did you show up in hashtag searches, and what was the consistency for those higher-performing posts? Was it timely and relevant? Is there something that you got better search results every time you use the color blue in your content?

So now it’s time for the bonus. We talked a lot about the hashtags, but here’s the thing.

Most people don’t pick the right hashtags for their audience. They only think about their business. And I always use this example of car insurance because car insurance is super sexy for Instagram.

Who doesn’t wanna search for car insurance on Instagram? I’m going to tell you, nobody. That’s what Google is for. No one is going to go to Instagram and look for #carinsurance unless they are the competitors selling car insurance.

So instead, you want to think about where your audience is.

So you get to show up where they already are and give them quality content that’s valuable to them where they’re currently hanging out.

Now, some industries can get away with using hashtags directly related to what they do, like #weddingphotographer. Yes, if I’m looking for a wedding photographer, I will look for that Hashtag specifically. So those industries can use those hashtags. But you still want to think about people outside of just that realm.

If all you do is wedding photography, that’s great, but people will only be searching for you in a minimal scope of time.

You can also look at hashtags related to your geographical locations and other ways to serve your audience outside of that particular time they’re looking for your services.

So this was a deep-dive into hashtag strategies exclusively for the Instagram feed. 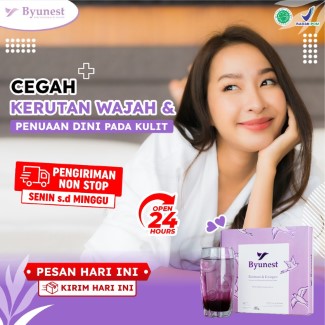